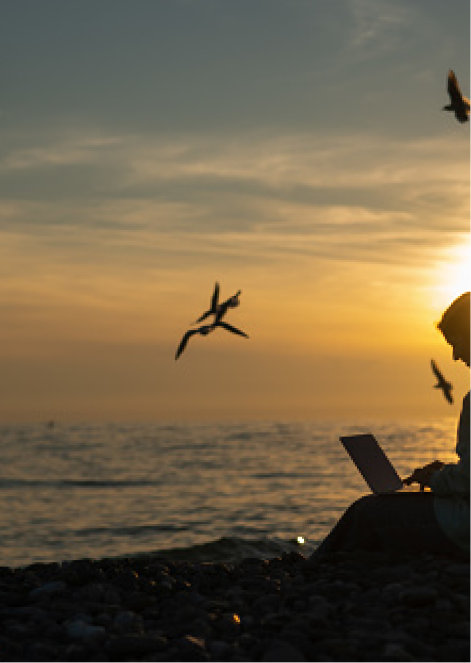 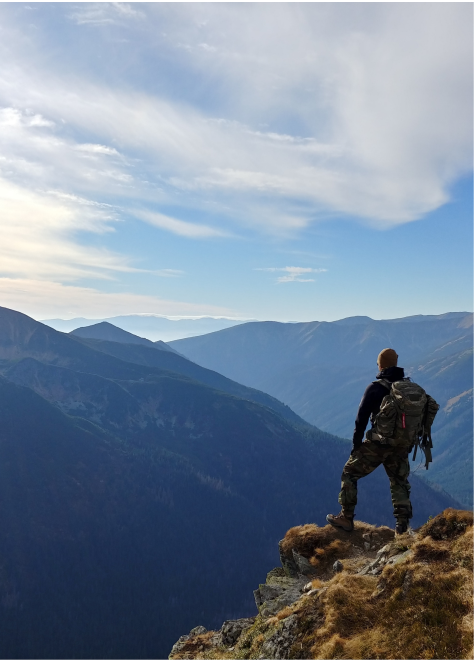 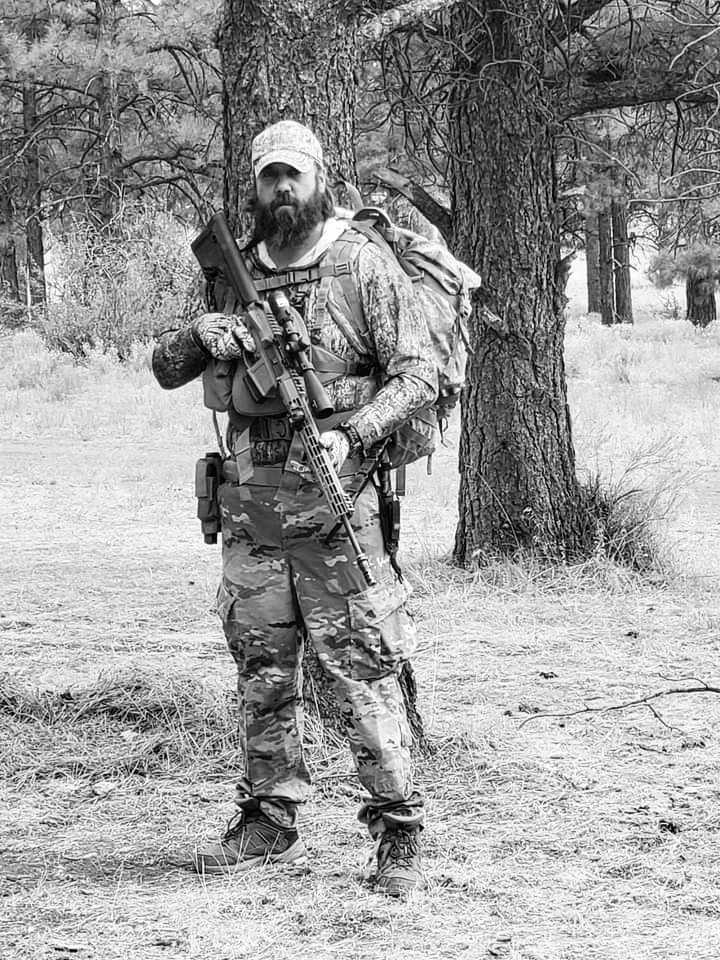 APEX OC currently is organized by Chase Thompson. APEX OC was unofficial founded in February 2017 with 4 guys; 3 of them being Veterans, two being retired under medical conditions, from injuries sustained in service. Chase is already NRA Certified.

Chase is a medically retired Infantry Sergeant with three and a half years of combat experience. As a young man, growing up on a small farm in Missouri, he hunted and fished from the moment he could walk.

A decade of military service resulted in him conducting sniper training, mountaineer, and hand to hand combat training, among other survival techniques. Within those combat deployments,
Chase conducted special operations missions along side some of the most elite members of the United States military. 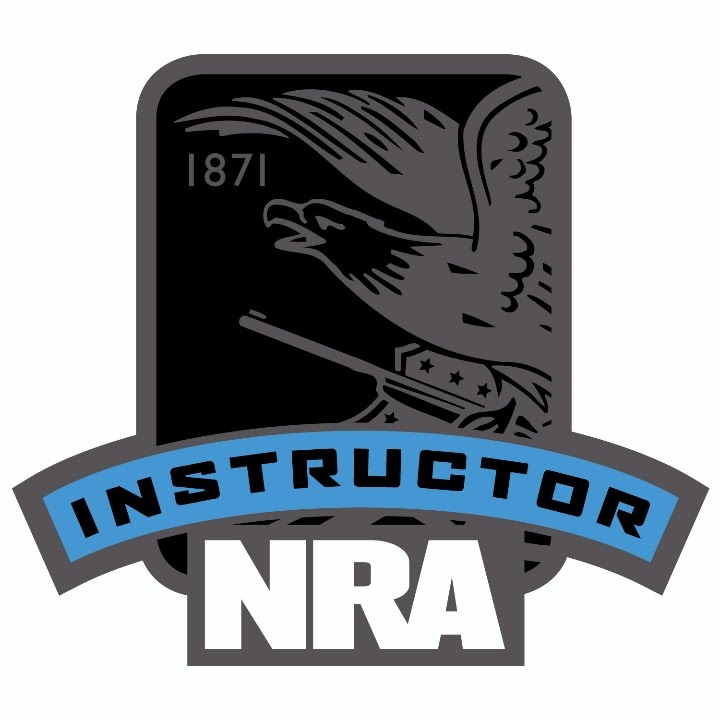 Chase, being lucky enough to have received surgeries and rehabilitation, other disabled veterans werent so lucky; this motivated him to help those who wouldn’t receive the same opportunities.

All funding for APEX OC excursions and accommodations has so far been bootstrapped by the founders of APEX OC, and they have been receiving donations from donors to assist them. APEX OC was formally established as a Limited Liability Company on April 21st, 2022.

APEX OC is looking forward to the future and providing disabled veteran outdoors enthusiasts with the same experience as those who are able.

Stay up to date with us by subscribing to our newsletter!

Providing opportunities for the outdoors.